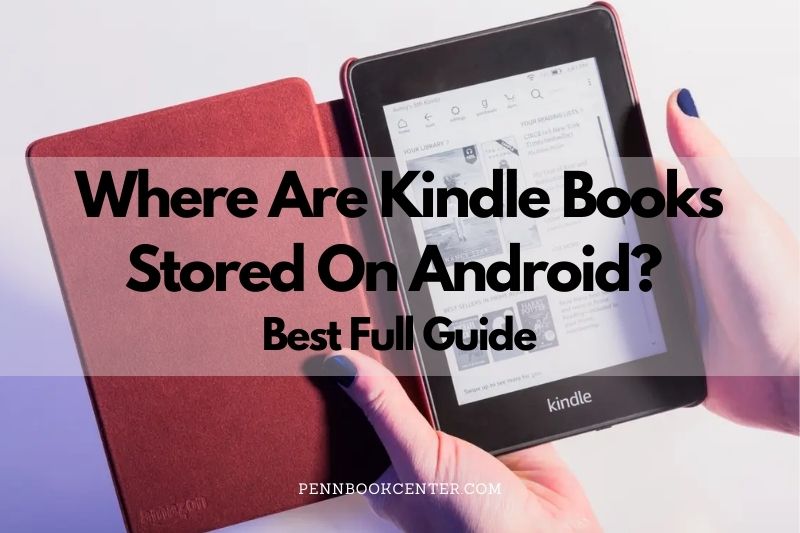 Amazon has disabled the ability to buy ebooks in the Kindle app for Android. When trying to buy digital books, a new screen is displayed, letting customers know that in order to remain compliment with Google policy changes, buying ebooks is no longer supported. This has happened because Google has now mandated that all apps use their own billing system and will take a 30% cut out of each transaction. Considering Amazon is the largest ebook seller in the world, the paid commission to Google would be staggering. Amazon is the latest company to suspend digital transactions on Android, in recent weeks Audible and Barnes and Noble ceased selling audiobooks and ebooks in their apps.

Amazon pulled the ability to buy digital books in their iOS app back in 2011, when Apple implemented a similar policy, where they forced companies to use their own billing system. Since Apple users are more affluent and buy the most content, this was a serious blow. To get around this issue, Amazon developed their Kindle Cloud Reader, which was designed to work with Safari and allowed people to buy and read books right in the browser. Amazon then doubled down on their official app for Android. They did this because Google did not actively enforce that everyone uses their own billing system, and this worked really good for around ten years. This all changed, when Google announced in 2021 that they would start mandating that all apps had to use their billing system by June 1st, 2022. Google said it would remove apps that didn’t comply with its billing system rules.

Why can’t Amazon just continue to sell books on Android and just pay Google the 30% commission on each title sold? This is because anyone who operates a bookstore and stocks it with digital content from major publishers are acting as an agent for the publisher. Major publishers such as Hachette, HarperCollins, Simon and Shuster, Penguin Random House set the prices of an ebook and all retailers have to sell it at that specific price, this is known as agency pricing. Publishers only implemented this system in 2015, when Amazon basically set their own prices, took a loss on every title sold, in order to spur Kindle adoption. The purpose of agency pricing is to level the playing field so nobody has a pricing advantage. This means, the profit for each title sold, is rather small, Amazon sells millions of ebooks a month, so they make lots of money through sheer scale. If Amazon paid Google the 30% of each ebook sold, they would take a loss on every single title, this is why they disabled in-app purchases.

Buying ebooks in the Kindle app is a serious blow to readers. It is now impossible to buy ebooks using the Kindle app, on any mobile operating system. The Kindle App has basically been transformed to a pure reading app and not as a gateway to make purchases. In order to read books on your Kindle app for Android, you would need to login to your Amazon account using your computer or mobile internet browser, find a book you want to purchase, buy it and then open the Kindle app and sync it. This is just another barrier, that makes buying ebooks more difficult.

I think their sheer ruthlessness to what Apple and now Google have done. They have basically made it financially unviable for digital bookstores to exist on their platforms. However, there might be a method to the madness. When Apple basically forced all the major bookstores off their iOS platform, it drove adoption for Apple Books. This audiobook and digital bookstore sell content in the app, and since they own the platform, their commission rates are zero. Google is in a similar situation, they have forced out Audible, the largest audiobook retailer in the world. They also zeroed out the ability for Barnes and Noble to sell digital content and now Kindle. Once all of Googles competition have exited their platform, Google Play Books will be the only game in town. They have never been the most used bookstore, but this will all changed. Since Google runs their own billing system and owns Android, they will pay zero commissions and everything they make will be pure profit.

How will readers be able to buy and read Kindle ebooks going forward? There are basically two ways to do it. One is with their line of Fire Tablets. Amazon employs their own billing system on these devices, so Google is not involved at all. The second is with any Kindle e-Reader that uses e-paper technology. Amazon sells audiobooks and ebooks right on the device, directly. The Kindle is the most popular e-reader in the world and last year they released the Paperwhite 11th Generation with 300 PPI resolution and giant 6.8 inch screens and also the Paperwhite Signature Edition.

Why Use Geo-Targeting in In-App Advertising?

Best dating apps for 2022 you must know

Why Use Geo-Targeting in In-App Advertising?

Best dating apps for 2022 you must know