Kim Kardashian recently came under fire for speaking out about losing 16 pounds in 3 weeks to fit into Marilyn Monroe’s iconic “Happy Birthday Mr. President” dress for the Met Gala 2022. More recently, the star has been spotted looking skinnier than ever.

We’re breaking down everything we know about Kim Kardashian and her weight loss journey. Plus, how she’s on a mission to stay slim. 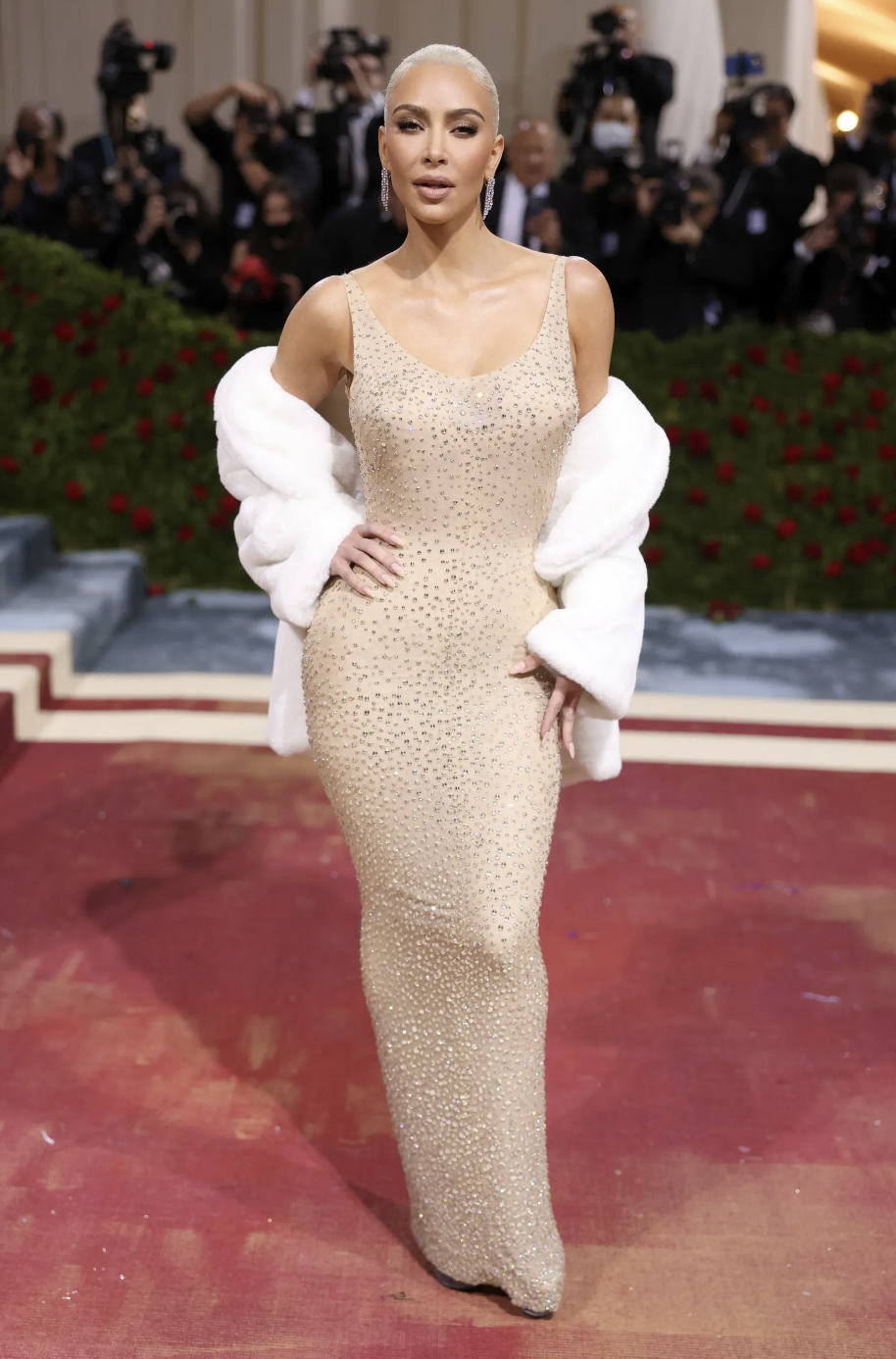 Kim Kardashian at the Met Gala 2022

In recent clips of The Kardashians, when Kim originally tries on the dress, she is “devastated” that it “wouldn’t even go up over [my] hips.” This sparked Kim’s interest in losing weight to fit into the dress for the Met Gala- which at the time was approaching quickly. During this visit to Ripley’s Believe It Or Not- where the dress was being kept- Kim is heard saying, “You know what, I’ll try everything, and if I really get 10 pounds down, then we’ll try it again.”

In The Kardashians, Kim tells the camera, “I have about three weeks to fit into this dress. I’m going to do every last thing I can to try to make this happen.” 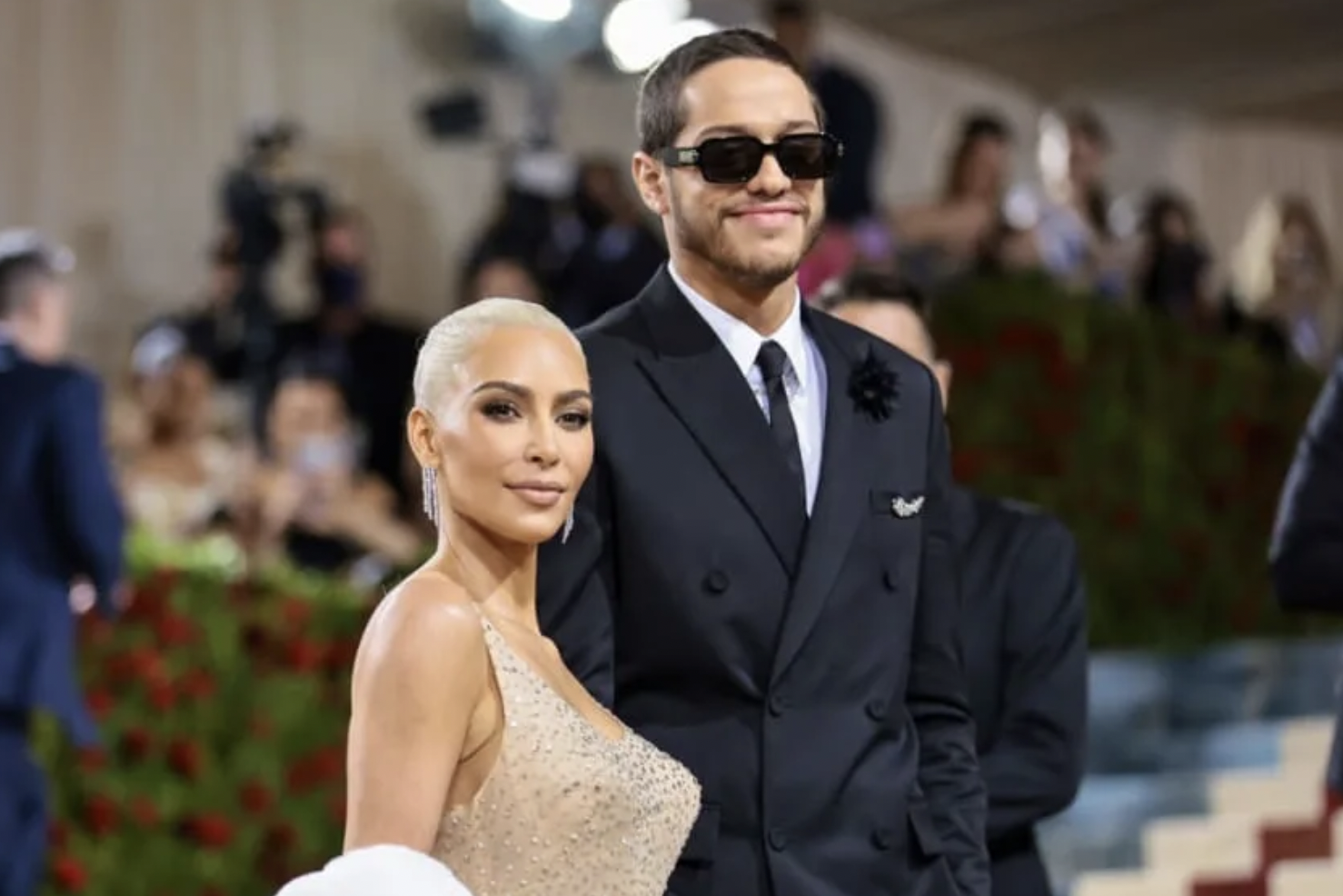 As we all know, Kim ended up fitting into the dress and attended the Met Gala with comedian Pete Davidson as her date. 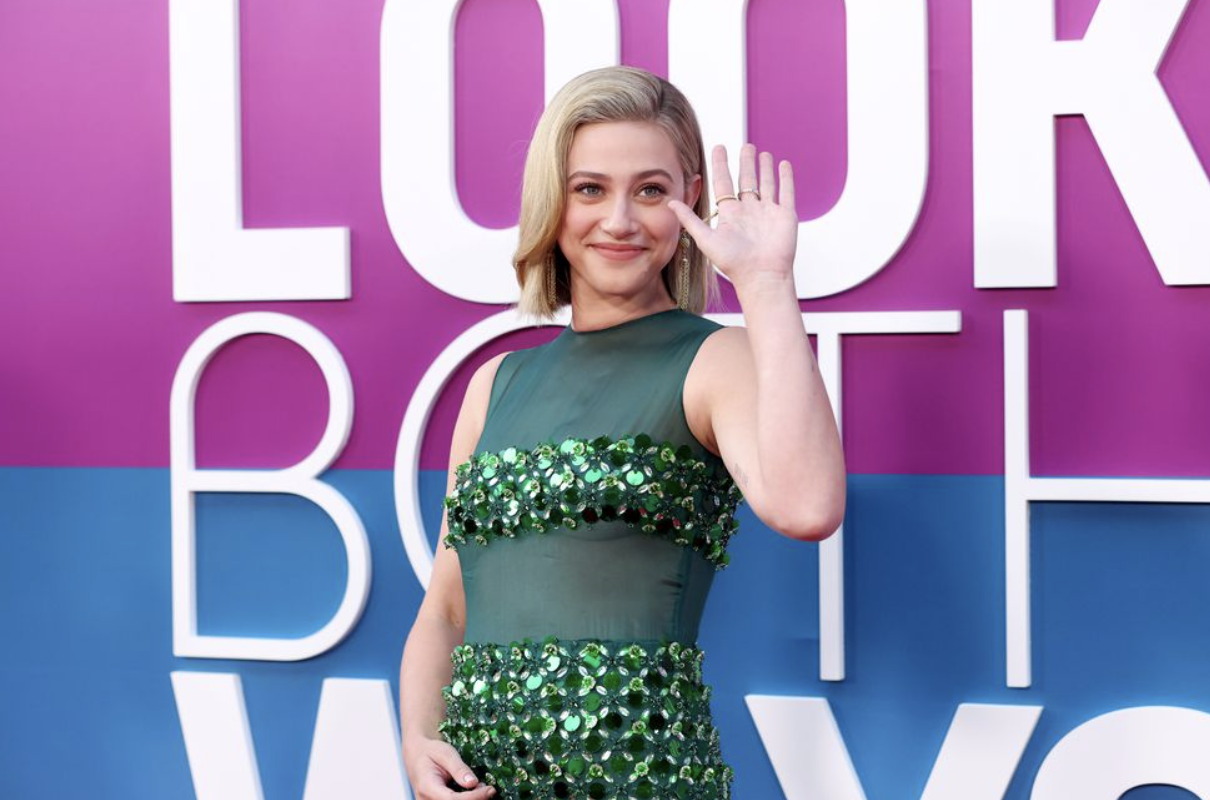 Riverdale actress, Lili Reinhart, was not impressed with Kim’s weight loss antics, in which the star had this to say: “To openly admit to starving yourself for the sake of the Met Gala. When you know very well that millions of young men and women are looking up to you and listening to your every word. The ignorance is other-worldly and disgusting.”

Kim is a fairly regular Met Gala attendee, so when asked about the recent event in an interview with W, Lili followed up with these words: “But after going again this year, I don’t think I’ll be invited back. I said a certain something about a certain person in a certain dress.” 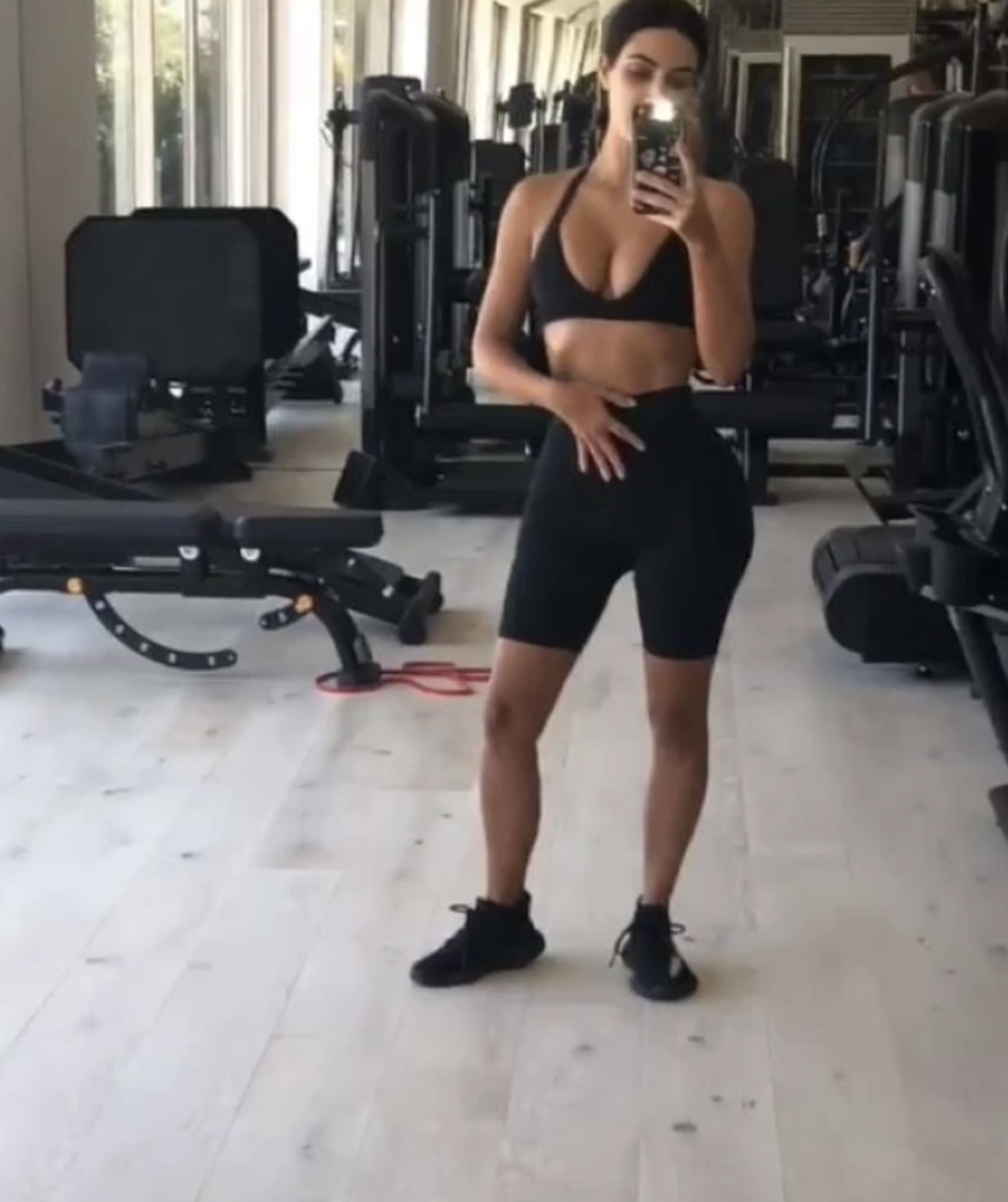 How did Kim Kardashian lose weight?

Kim’s weight loss journey has been a controversial topic of discussion since she came forward, in which KIM KARDASHIAN LOST 16 many consider these lifestyle adjustments to be extreme.

According to Healthy Balance, Kim Kardashian’s 3-week weight loss journey involved her cutting carbs and eating  “just the cleanest veggies and protein.” When it came to working out, Kim ran on a treadmill and wore a sauna suit twice a day. Kim essentially crash-dieted in order to fit into the Marilyn Monroe dress several months ago, and has since been maintaining a very slender figure.

When talking to TODAY, Kim said this about her weight loss journey, “It actually taught me a lot about my lifestyle and my health, and since then, afterward, I continue to eat really healthy. I’m down 21 pounds now. I’m not trying to lose any more weight, but I have more energy than ever. I cut out so much sugar. A lot of junk food I was eating . . . I just completely changed my lifestyle.” The star recently stepped outwhile going to dinner in New York, where fans were shocked to see how slim Kim had actually gotten.

Kim is known for making headlines, but- with fans genuinely concerned about her overall health- has she gone too far this time?

Functional Capacity Assessment And The NDIS 

Functional Capacity Assessment And The NDIS 

How Man of Many Chose this List of Perfumes and Colognes